Coaches today can plan for every scenario and aspect of their program. From recruiting, to player development, to X’s and O’s, NFL and college staffs invest in game preparation to reduce risk and enable better decision-making. When it comes to in-game strategy; however, coaches are often forced to make real-time game-altering decisions. Despite meticulous preparation, coaches too often rely on instinct versus proven facts.

With the revolutionary, patented CAI Game Book (U.S. patent number 9424615, granted August 23, 2016) by Championship Analytics, teams will enter each game prepared to make decisive, strategically sound choices for any situation that they might face. The benefits of working with CAI are substantial. With the CAI Game Book, teams will never take a timeout to debate a decision. Head coaches and offensive coordinators can plan ahead, during each drive and series of downs, knowing on first or second down what the decision will be for every game scenario. Most importantly, teams will gain a substantial strategic advantage by making decisions that optimize a team’s chance of winning.

Championship Analytics, Inc. (CAI) was founded in Atlanta, GA in 2011 with the goal of integrating world-class analytics with a coach’s insight to take the guesswork out of in-game decision making. CAI invented and patented the CAI Game Book – a first of its kind playbook that delivers the proper decision for any scenario from the opening kick to the end of the game – customized for the match-up, no computer required. CAI works with more than 100 football teams, including teams from the NFL, Big Ten, Pac-12, SEC, ACC, Big 12, CUSA, AAC, MAC, Mountain West, Sun Belt, Ivy League, Big Sky, CAA, Big South, Southern, Southland, Missouri Valley, Ohio Valley, SWAC, WAC, Patriot League and Pioneer League.

"Championship Analytics delivers interesting strategies that give teams a better chance of winning." 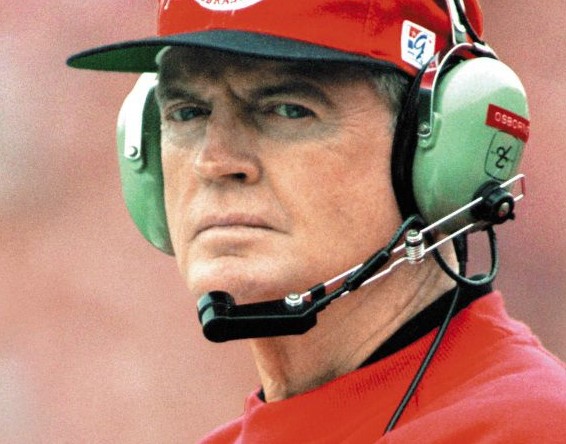