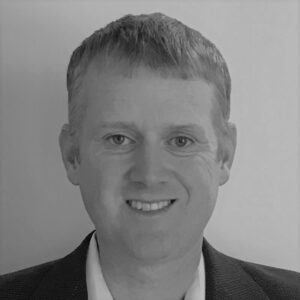 Michael McRoberts, Founder and President
CAI’s Founder and President, Michael McRoberts, is the inventor of the CAI Game Book in-game football strategy system and method (U.S. patent number 9424615, granted August 23, 2016), and he is responsible for overseeing CAI’s product development and growth strategies. Michael has a Masters in Biomedical Engineering, and has spent the past 20+ years working as a statistician in the financial sector. Through his past work as a consultant with financial institutions, Michael developed methodologies that helped several leading financial institutions to make successful decisions in handling their portfolios and to gain an edge on the competition. As a lifetime football fan, Michael realized that his statistical knowledge could be applied to help professional and college football teams improve their game management decisions, thus giving CAI’s clients the best probability of winning. Michael received his B.S. in Biomedical Engineering from Northwestern University and has an M.S. in Bioengineering from Clemson University. 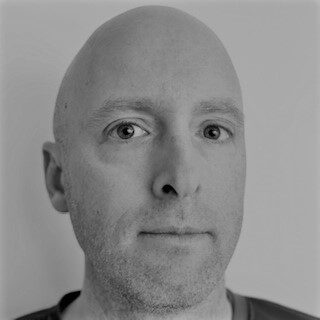 Brian Baker, Co-Founder and Executive Vice President
Brian Baker is CAI’s Executive Vice President. Brian is responsible for formulating CAI’s financial strategy and managing the company’s sales efforts and operations. Brian has over 20 years of experience providing sales operations, business planning, as well as financial and strategic guidance for early stage and Fortune 500 companies. Brian was most recently with Ingenious Med, where he was instrumental in helping the company grow from 3 employees in 2003 to over 150 employees in 2014, when the company was acquired by North Bridge Growth Equity. Brian has worked with several successful start-up companies, and founded and served as CEO for Pendentive Financial Solutions Group, an Internet-based collection service company. Brian received his B.A. from Northwestern University and he has an MBA in Finance and Management from the Robinson School of Business at Georgia State University. 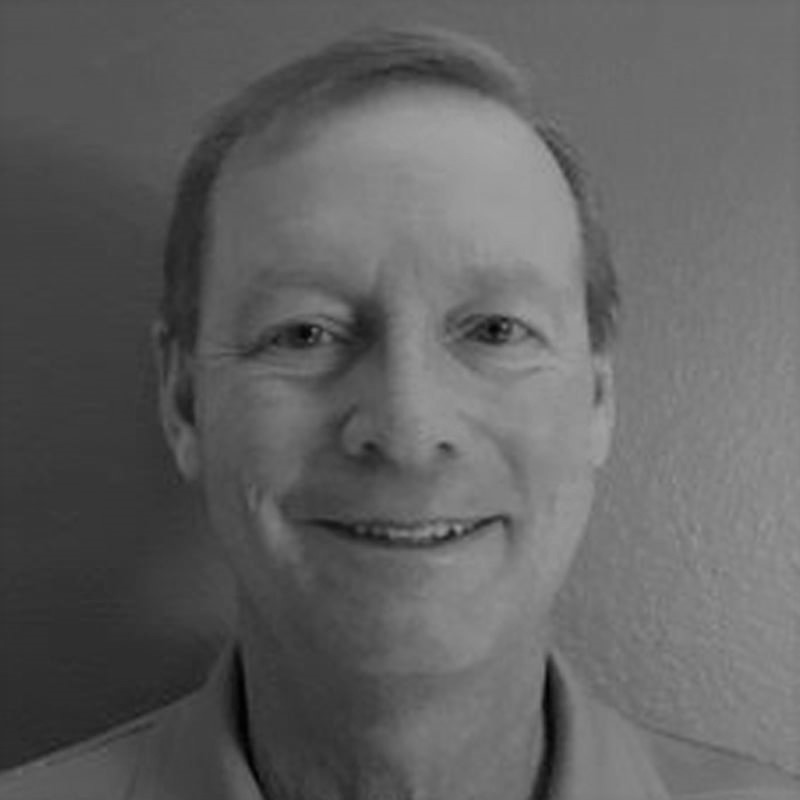 Rob Ash, Director of Coaching Development
Rob Ash is CAI’s Director of Coaching Development. Coach Ash is responsible for creating CAI’s football strategy curriculum and for working directly with CAI client head coaches to improve our clients’ in-game football strategy performance. Prior to joining Championship Analytics, Coach Ash was a college football head coach for 36 years. During his coaching career, Coach Ash’s overall record was 247-137-5. Coach Ash’s 247 wins rank as the 28th most victories by a head football coach in college football history. Coach Ash has been head coach at Juniata College in Huntington, PA (51-36-3 record from 1980-1988), Drake University in Des Moines, IA (125-63-2 record from 1989-2006) and Montana State University, in Bozeman, MT (70-38 record from 2007-2015). During the 2016 football season, Coach Ash served as the offensive analyst for Arkansas head coach Bret Bielema. While at Montana State, Coach Ash’s teams made four FCS playoff appearances, and in 2011, he won the Liberty Mutual National Coach of the Year Award. Coach Ash has the most victories in history at each of his three institutions – Juniata, Drake, and Montana State. Coach Ash graduated from Cornell College (IA) where he graduated Phi Beta Kappa, and earned Little All-America honors and First Team CoSIDA Academic All-America honors as a senior quarterback in 1972. Rob also received a Master’s in History from the University of Michigan and a Master’s in Physical Education from the University of Iowa.

Tony Baccarini, Director of High School Relations
Tony Baccarini is CAI’s Director of High School Relations. Tony is responsible for high school sales, strategy training, and relationship management. Prior to Championship Analytics, Tony was a head high school football coach, athletic director, and junior college coach in Texas for 33 years. Tony spent his final 17 years of coaching at Fossil Ridge High School (2003-2020) in Keller, TX. At Fossil Ridge, he holds the school record for wins, playoff appearances, and district championships. Throughout his career he made the Texas high school playoffs 20 of 27 years, and bowl championships 2 of 4 years as a college coach including a NJCAA National Championship (1994). Coach Baccarini was honored to coach 18 NFL players, 4 NFL All Pros, and 2 Army All Americans. As a mathematics instructor, he taught 12 years at the high school and college levels. Tony received a B.S. from Stephen F. Austin State University and has a M.S. from from Texas A&M-Commerce.